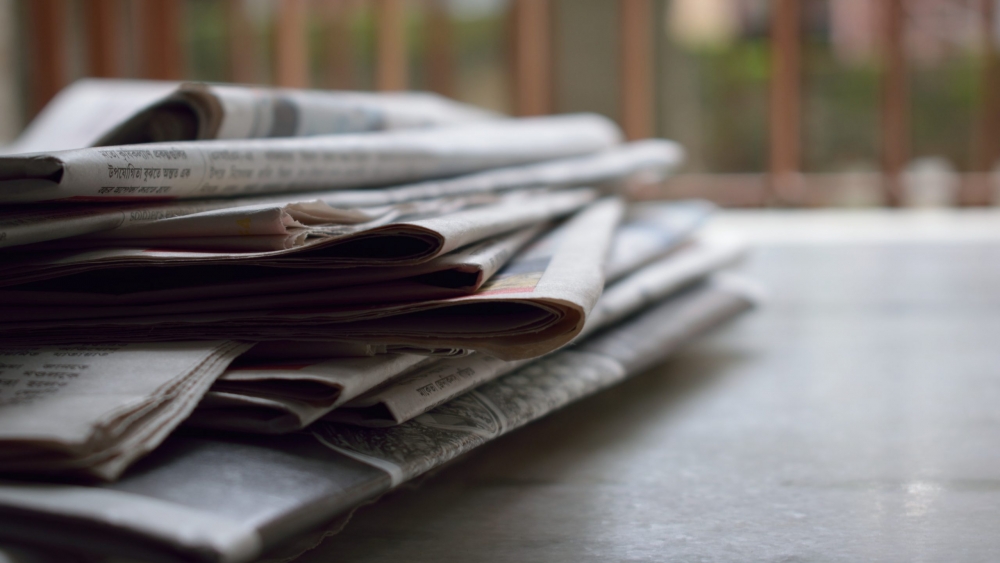 I was a journalist for six years, until I decided to try something and switch to the “dark side” – public relations.

I’m relatively new to the world of PR. Now, new worries fill my world – having to quickly draft press releases, organise media launches, and pray that journalists will be interested enough to cover the story. And the more I learned about the public relations industry, the more I realised that there are so many interchangeable skills which overlap between the two fields.

Here are eight skills which I picked up as a journalist, and have proven to be extremely useful in the public relations world:

Content is king – be it in journalism or public relations. If you do not craft a compelling or newsworthy press release, nobody is going to want to pick up the story. Come up with an engaging lead to act as a grip to hook your reader and make them want to read more.

Always fact-check details such as names, numbers, and dates, when doing your research. This goes for both journalism and PR. You must always present accurate information to the media and the public – after all, what could be worse than having to issue a correction when sending out a press release?

BE A SOCIAL BUTTERFLY (WELL, SORT OF)

No, you don’t need to host summer soirees and become a social butterfly to network. Simply put yourself out there – attend events and seminars, talk to people and start a conversation. You never know what will come of it – if everything works out, you could have a new client on your hands. It never hurts to be well-connected.

Every journalist, no matter how accomplished they are, hate this word – deadlines. Escaping to the PR world will not rid you of deadlines. In fact, you will be inundated with deadlines, be it for pitches or press releases. Luckily, having spent time as a journalist has polished my deadline-management skills.

Just like journalists chase for quotes or statements for a story, PR practitioners do the same – in fact, they go a step further and make calls to journalists about press releases or pitches they sent over. It’s two sides of the same coin, really.

Carefully listen to interviews so you can quickly grab onto sentences which can be used as a strong lead, or a juicy quote. That’s what I regularly did as a journalist – of course, it doesn’t mean that I switched off during the mundane bits of the interview. I learned to identify talking points which could be used to generate more storylines, or lead to a more robust conversation, but only if the right follow-up questions were asked.

GET WHAT YOU WANT

Seasoned journalists know how to masterfully steer an interview in their desired direction, to extract the quote they want for their story. This skill will help any PR practitioner prevent an unnecessary PR crisis.

KNOW WHEN TO LET LOOSE

Disconnecting from work may be hard, but it is beneficial to people in this line of work. Journalists certainly know how to have fun and let loose after a hard day in the newsroom. And the team at Mutant does exactly that – we work hard and play hard! That is one of the reasons why we have been awarded the Best Mid-Sized Agency To Work For APAC by Holmes Report (Woohoo!).

Come join the dark side at [email protected]!