Though Halloween is just behind us, we’re still thinking about witches, ghosts, and scary stories. However, brands are probably worried about something more terrifying — campaigns gone wrong.

These monsters, unlike gremlins and other spooky creatures, consume your money, and harm your brand’s reputation, keeping you awake at night. While these campaigns may or may not have achieved their goals, they left an indelible mark on the public that is difficult to forget years after they were launched.

Every business has a marketing budget that it spends on hiring the best and brightest in the advertising industry to create campaigns that drive leads. While it sometimes works out nicely, other times they fail miserably.

Some setbacks are easy to overcome while others might lead to the demise of a company. To understand how to avoid such a scary situation, let’s look at campaigns that have resulted in terrifying results. Think of them as cautionary tales.

Pepsi received a lot of criticism for its now infamous commercial in which Kendall Jenner hands a can of Pepsi to police officers on the front lines of a protest. The commercial, released during the height of the Black Lives Matter movement, was supposed to convey a message of peace, unity, and understanding, but instead seemed to imply that if protestors were nicer to police officers, there might not be clashes during protests. Ultimately, the commercial was panned for not only being tone deaf, but trivialising social justice protests. 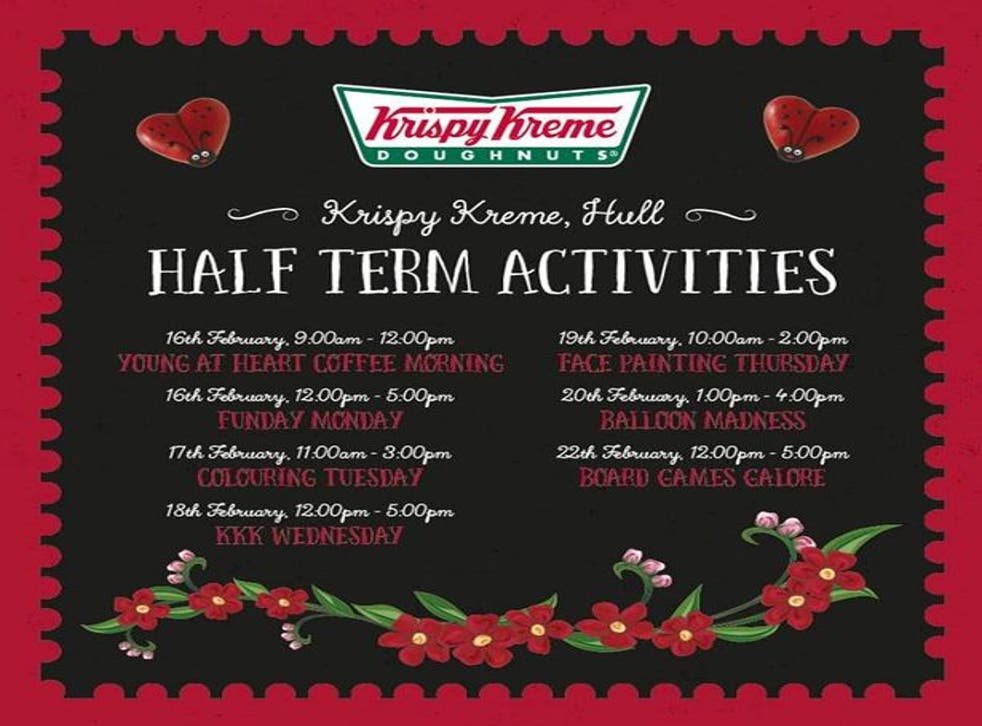 Corporate community programs have long been a popular way for businesses to interact directly with customers, while also providing a free service or product. But when Krispy Kreme UK decided to put together a week’s worth of entertaining events for families during school vacations in England, somehow no one noticed that the activity planned for Wednesday was regrettably dubbed ‘KKK Wednesday’.

The brand was so caught up in the idea of ‘Krispy Kreme Klub’ – which is what the KKK is supposed to be an acronym for here –that the clear reference to the notoriously racist hate group, the Ku Klux Klan slipped through the cracks and was promoted on Facebook. Though Krispy Kreme quickly deleted the commercial and apologised, the harm had already been done: parodies and Photoshop photos of Ku Klux Klan members enjoying Krispy Kreme doughnuts, quickly circulated across the internet.

Amazon: The Man in the High Castle 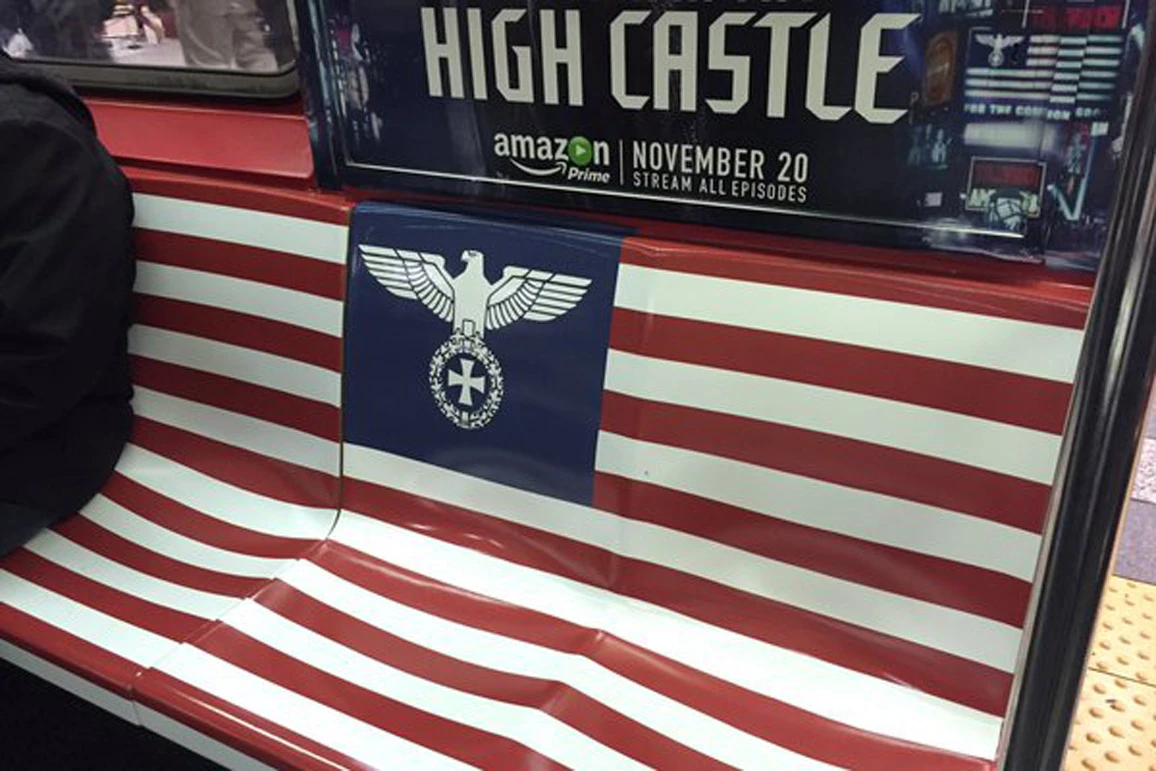 Amazon drama The Man in the High Castle debuted in 2015 and presented a dystopian future in which Nazi Germany and Japan govern the United States after World War II. Amazon chose to promote the show in a New York City subway station and in a subway train – there were 260 posters in the station and the train’s seats, walls, and ceiling were covered in a rendition of the American flag, with the stars replaced by a German eagle and iron cross.

The ads were supposed to run for 2-3 weeks until early December, but they were yanked hours after New York Mayor Bill de Blasio contacted Amazon to request that they be removed because they were “irresponsible and insensitive to World War II and Holocaust survivors, their families, and countless other New Yorkers.”. The lesson learned: even when fictionalized, historical events are nevertheless sensitive and using real imagery from such a devastating world event is a very bad idea.

Here are some valuable takeaways:

Always double-check your work before submitting it

When you’re deep in a project, you sometimes can’t see the forest through the trees. Create a procedure for developing, editing, and proofreading content before you hit publish and get a lot of eyeballs on it.

The majority of these marketing strategies failed because they were tone-deaf. Always think about the consequences of your work and how it may affect others. Examine your marketing messages and content  from all angles, and have a think about how people of other ages, cultures, sexualities, genders, and socioeconomic situations might interpret your work.

For instance, if you want to run a humorous campaign, avoid making content that’s tacky or tasteless. Do your homework if you plan to incorporate pop culture references and make sure you don’t include offensive or insensitive content.

Being funny is a great way to engage people, but don’t let your brand’s values and convictions get lost in the shuffle. Remember that comedy is a subjective experience. Even if you don’t plan to offend your audience, you risk inviting  backlash that will affect your business and image if you discuss a sensitive topic.

Sometimes, what might otherwise be a perfectly fine campaign is released at precisely the wrong time. To avoid this type of situation, it’s important to pay attention to emerging trends and breaking news so that you can postpone a campaign that might suddenly be considered offensive or insensitive before it goes live.

On the flip side of this, consumers are smart — they can tell when a campaign is jumping on a bandwagon.  If you’re simply trendjacking or looking for clout rather than genuinely joining in, they’ll see straight through your efforts and what you’re really after: a PR opportunity at the expense of actual people.

Isn’t it true that any publicity is good publicity?

While we’ve all heard this adage, we should probably re-examine the statement in the content of modern-day marketing campaigns. The businesses mentioned in this article wanted to establish their brand by employing one-of-a-kind marketing initiatives — but their efforts did not go as planned. While they are now a part of online discourse, it’s at the expense of their reputations. Clearly, going viral isn’t always a positive thing.

Looking for a partner that can help you plan content and campaigns that aren’t hair-raising? Drop us a line at [email protected]