The Singapore Toy, Game & Comic Convention (STGCC) is an eclectic mix of pop culture from the East and the West, celebrating their 10th anniversary in September 2017. Wanting it to be the biggest edition yet, STGCC wanted to reach a wider audience than ever before.

Mutant created a strong PR-driven campaign to reach a wider consumer audience for both STGCC and Star Wars: Experience the Force Singapore. In order to drive awareness, we took care of media communications, including media preview invites, onsite media centre management and media follow-ups after the event.

The PR campaign generated strong media coverage across Southeast Asia, including mainstream online, print and broadcast media, resulting in a PRV of over $19 million, exceeding targets. STGCC also reported a record attendance for the Star Wars (50 pax) and STGCC (60 pax) media previews as well as over 300 media in attendance for the event. 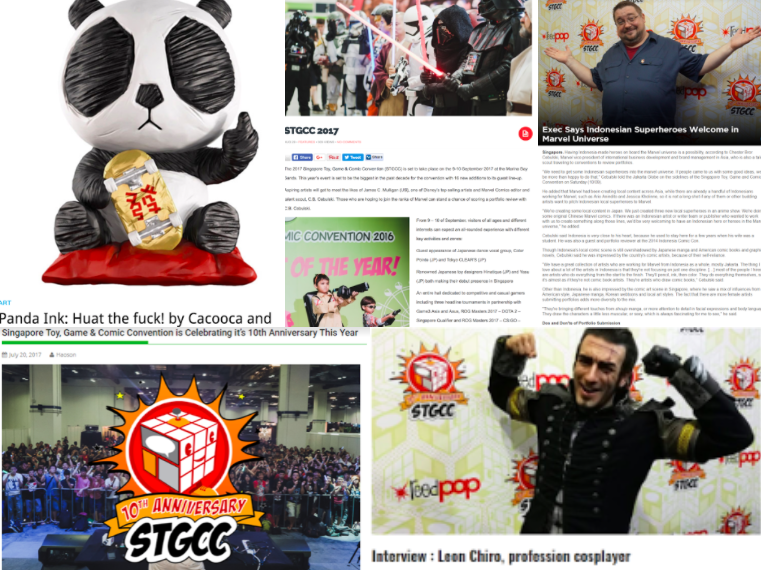