So you’ve been jamming with your best buds for a while now and you think it’s time people hear the awesome-ness that has been brewing in the studio. What you need (aside from quality music of course) is some PR. Public Relations or PR in short is all about bridging the gap between a consumer(listeners) and producer(YOU).

Here’s how upcoming Singapore bands can benefit from simple do-it-yourself PR tactics that can amplify the rock star in you. 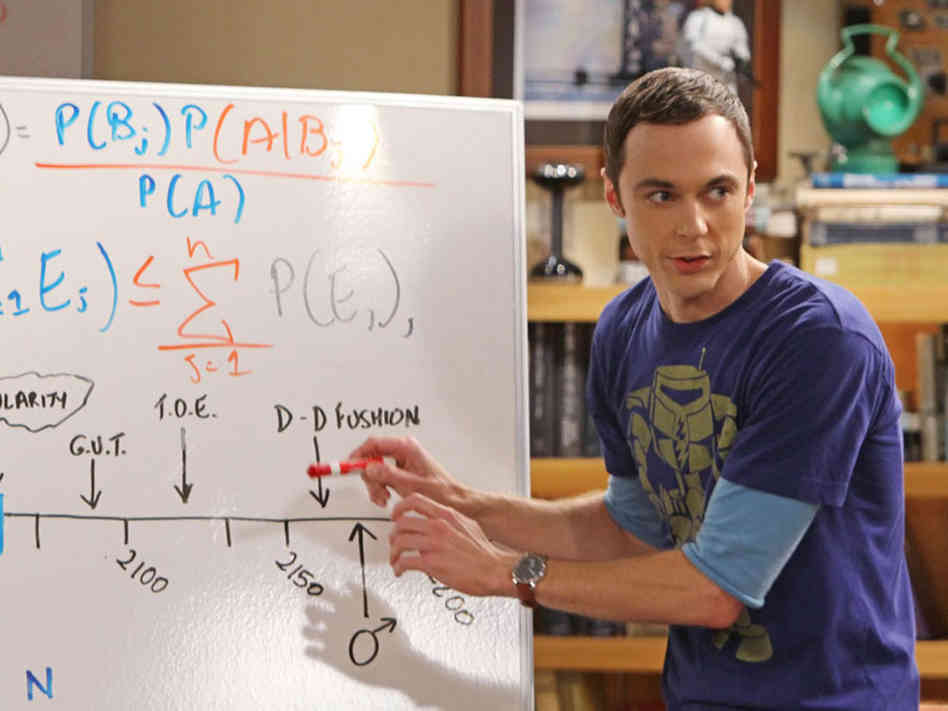 Before you swim, you would want to know how warm the water is. This is where you study the environment where you’ll be setting foot in. Go to gigs and get to know who plays for which band, which promoter got them there, find out who the kind of people that go to these gigs are, and have a chat with them.

“If you fail to plan, you plan to fail.”

Even Rambo did some planning before he single-handedly stormed an army base, trust me. Arguably the most important part for a band, is to get your demos done PROFESSIONALLY. The emphasis on ‘professionally’ is referring to everything that comes with the definition of the word. Source out good producers whose recordings will reflect how amazing you guys truly are. Think about it, as a generic listener, how forgiving will you be towards demos filled with unclear vocals, accompanied by un-tuned strings and drums that may as well be using the rear ends of a rubbish bin.

Secondly, bands often overlook the importance of branding. This refers to how the band portray themselves online and this includes photos, your logo, stickers or anything that requires design work. Here’s a life hack, look for a friend who’s a student of graphic design and chances are, they’ll do it for a free meal because they could do with it in their portfolio anyway. Looking professional will only help others take your music more seriously.

“Bands tend to be more focused on the creative process of making music and often neglect the marketing/PR aspect of it,” Snakeweed studio’s bossman himself, Leonard Soosay told me. With that being said, by no means should you undermine the importance of creating the best music you can, it simply means that after finishing up on a mind blowing song, you are not done. It’s time to think of creative and effective ways for that song to be distributed.

After countless hours in the studio with your producer, that tireless walk to look for the perfect spot for a new Facebook banner photo and all that chit-chat with promoters and musicians, it’s time to finally share the hard work. This is when your new songs are released and you engage with listeners. Platforms such as Bandcamp ,Soundcloud and Facebook are perfect mediums to engage other musicians and potential fans.

However, according to Roland Lim, producer, mix engineer and owner of Sync Studios ,“depending on online platforms alone can only do so much, you need to meet people, give out a sticker, flier or even your demo amongst other physical promotional tools. Everyone has a Facebook page and gets tonnes of invites to like a page every day so let’s not just do what everyone does and take it up to the next level.” Patience is not running high when people are checking their inbox and they have even less tolerance for notifications from unfamiliar sources.

Done all that? It’s still not quite time to kick back, relax and wait for the organisers of Glastonbury to give you a call begging you to headline their festival. This is the point when the band has to be more proactive than ever in spreading the word. Prepare a press-kit which contains a high-res photo, your logo, the song you have released and most importantly a little write-up about your band and start sending it out to all stakeholders. Stakeholders refers to anyone that can be of help to your band such as the promoters you’ve been talking to, music journalists and any other individuals you feel are influential in the industry.

If you have done it right, you should have a played a few shows by now and have a reasonable following on social media. With that, it’s good practice to have an after action review. Talk to as many people as possible who have heard your music, study your social media’s traffic and gather as many feedbacks as you can.

After that, sit down with your bandmates and discuss what you believe was done right and what should be improved upon. This doesn’t mean you should switch from playing indie to black metal overnight just because some of the people you spoke to liked it when you guys had that one short heavy guitar riff. It simply serves as a general guideline to how accepted your music is in the environment you’ve been playing in.

Playing in a band and having your music heard is not as simple as pressing record on a recording software and putting it up online. As Leonard Soosay says, “local bands with good PR and marketing strategies are the ones flying overseas to play shows and are conquering local airwaves”. No matter what your cause, getting your voice heard requires creative tactics and most importantly, hard work. Only when that’s done, should you let your natural talent speak for itself.